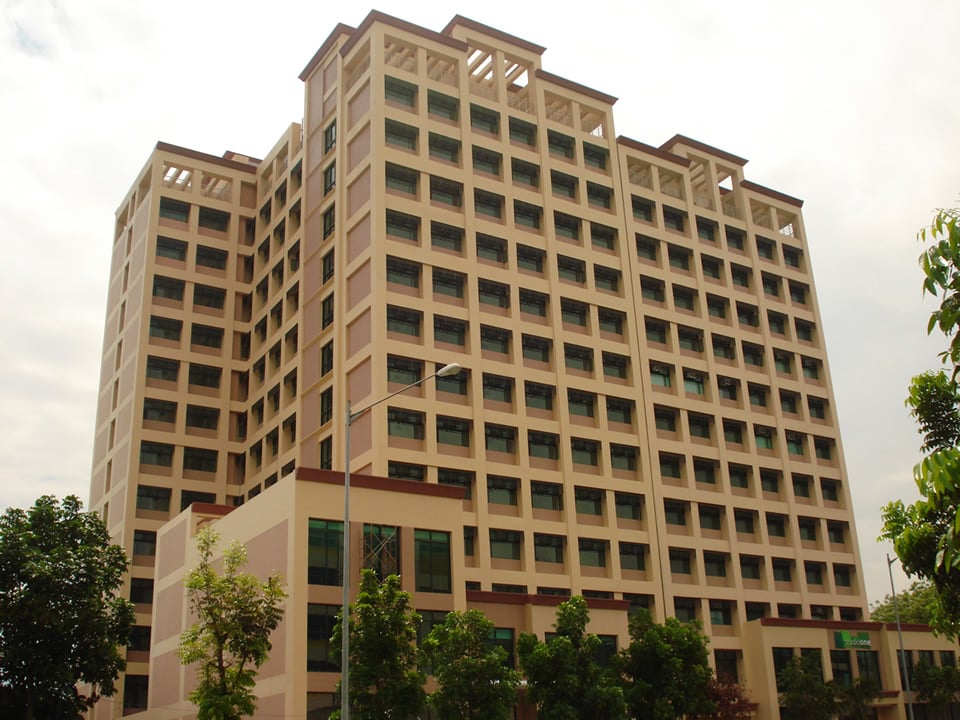 Studio One Alabang By Filinvest

This is a residential project developed by Filinvest in Alabang. It has such a refreshing setting and an extremely cozy surrounding giving you the opportunity to relish upscale living. The whole project is a condominium consisting of studio bedrooms that are ready for occupancy.

Studio One Alabang was built in 2008 and incorporates everything you need for modern living. It has a total of 12 floors and two elevators to make it easier for you to access the upper floors of the building.

As it is the nature of Filinvest, this condominium boasts of quality construction. All the engineering work, designing, and planning was done by in-house architects and engineers who have a lot of experience. The pricing for the studio units is very affordable even to the average Filipino.

Filinvest is a renowned real estate company whose focus is on project development, evaluation of potential acquisitions, and financing. The company has a lot of experience in developing urban residential and commercial centers. Throughout Philippines, the company has a reputation for being one of the top developers that can be relied on.

The company was incorporated way back in 1989, by then it was known as Citation Homes, Inc. In 1993, it changed its name to Filinvest Land, Inc. Ever since, it has been growing both in geographical presence as well as in asset base. In 1993, it was listed on the Philippines Stock Exchange. The number of projects the company has in Philippines is over 100 and they are located in more than 40 cities and municipalities.

Studio One Alabang is the kind of development young professionals are looking for as they settle closer to cities. It is also an appropriate space for young families who are looking for convenience in accessing the city, but still want to maintain contact with each other.

The location of Studio One Alabang at Northgate Cyberzone is not a mere coincidence. Muntinlupa City is one of the fastest growing in the area and has all the amenities one will be looking for. Therefore, having Studio One Alabang here means so much for the residents because it brings them closer to malls, hospitals, country clubs, and many other facilities.

The city is highly urbanized and has quite a large population. In the 2015 census, the population was 504,509 and this keeps growing. The reason why this city is popular is because of its strategic location and economic prospects. To the north, the city and by extension Studio One Alabang is bordered by Taguig and to the west is Las Pinas. Laguna de Bay and San Pedro are located to the east.

The terrain in Northgate Cyberzone is relatively flat, but there are some areas that are gently sloping towards the east. The rolling hills on the western part of the city give you a beautiful view from your studio unit. Thanks to the elevation of the area which is about 60 meters above sea level, flooding doesn’t occur here. Any excess runoffs during heavy rains find their way into the nearby lake.

Living in Studio One Alabang gives you such a beautiful climate with the dry season running from November to April and the May season starting from late April to early November. Peak precipitation occurs from June to September with average rainfall of about 2014.8 mm.

Generally, Alabang is the city’s business district and here you find some of the tallest structures including Studio One and Two. Innovative mechanisms are being employed to help in land reclamation along the Laguna Lake and this creates a unique ecosystem here.

There is relative stability here and the city is properly governed by the mayor together with the vice mayor and councilors. The mayor is the head while the councilors form the legislative body. The city was ISO certified in 2004 and it reacquired the ISO certification in 2015. This is an indication of quality management and good governance in this part of Philippines.

Compared to other places in Philippines, living and working here gives you a unique advantage. Muntinlupa has undergone tremendous growth starting from the 1990s. According to the city’s statistics and records, the investments done by Ayala Land and Filinvest have completely changed the landscape of the city. Today, this area houses lots of residential, commercial, and industrial establishments one of which is Studio One Alabang.

If you want to set up a business in Muntinlupa so that you can comfortably live at Studio One Alabang and still attend to your business in the city, you have all it takes. In the 2014 World Cities Summit held in Singapore, Muntinlupa emerged one of the top in the Business One-Stop Shop category because of the ease it gives people here to acquire permits and set up businesses.

That is not all because Northgate Cyberzone is referred to as the information technology park. It falls under Filinvest Corporate City. The Studio One Alabang development is strartgeic in that it places you right at the center of an 18.7-hectare IT zone which is well-designed and master planned to accommodate companies engaged in business process outsourcing, software design and multimedia, ecommerce, call centers, banking, knowledge process outsourcing, financial services, and many other businesses.

Investing in Studio One Alabang therefore is one of the wisest decisions you can ever make. It brings you closer to development and still puts you in touch with an amazing view of nature and seascape around you.

Filinvest Studio One Alabang in Muntinlupa City, Philippines is a premier Condo project available for sale. If you're looking to rent or purchase Studio One Alabang, then check here first. We have full details of Studio One Alabang updated regularly as well as everything you need to know about the availing and booking process, broken down into stages that includes selecting a unit, choosing a payment plan and buying your dream home at the right price. For price list, free site tripping or showroom visit, personalized service, model house, unit plans, floor plans, payment terms, CHAT LIVE with an agent 24x7. Always only buy from PRC licensed Real Estate Brokers and Agents. 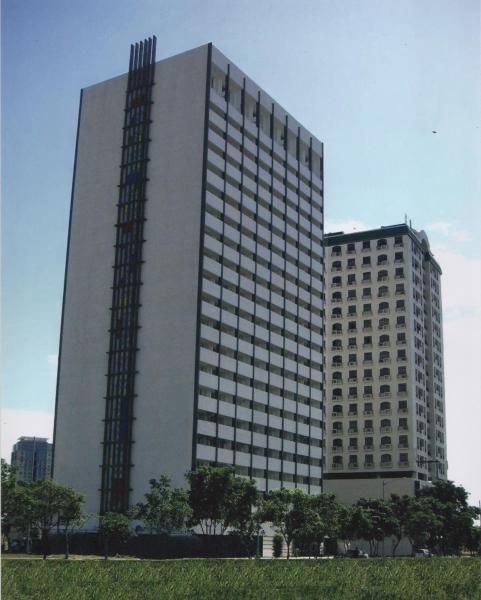 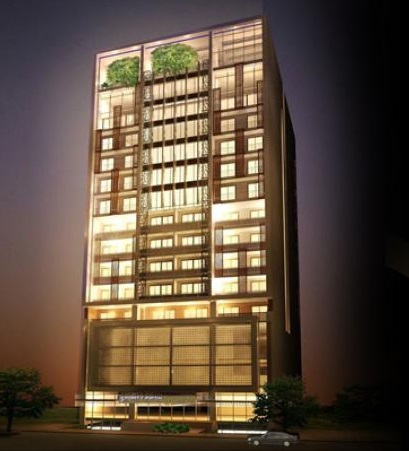 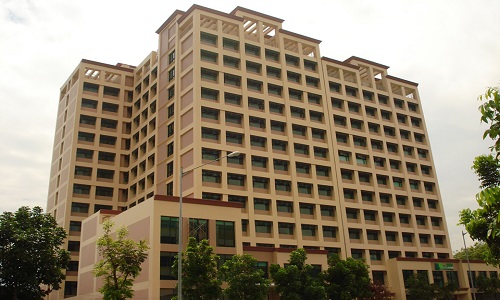 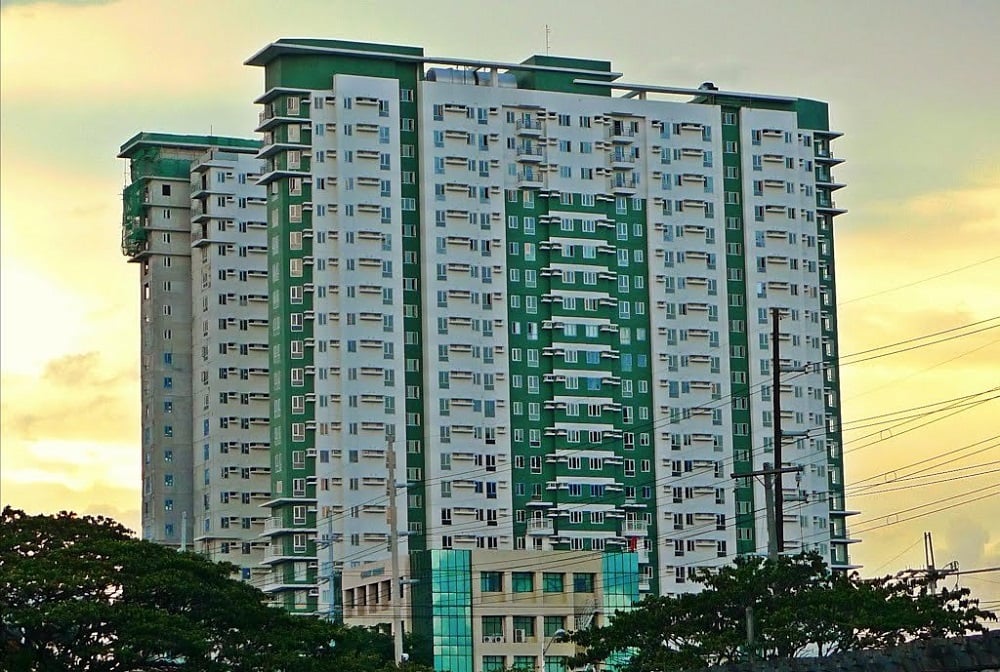 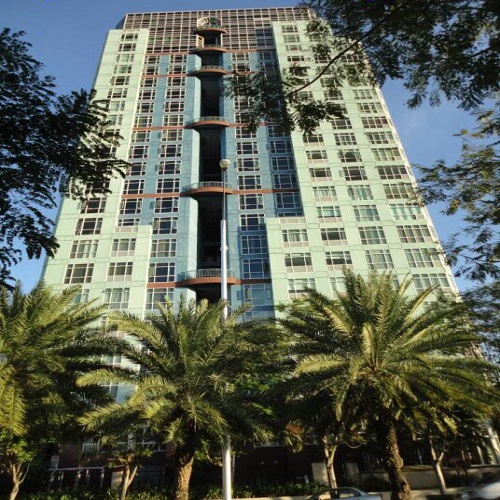 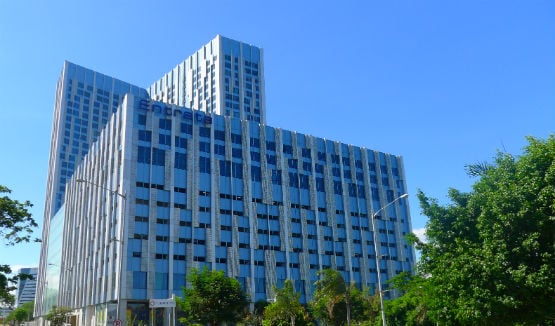 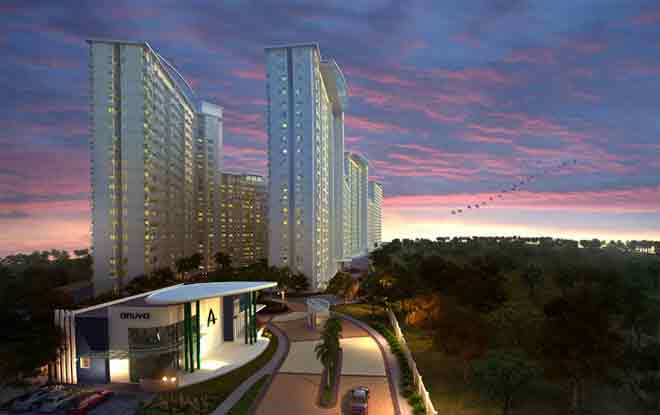 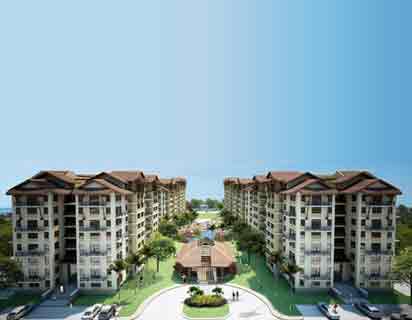 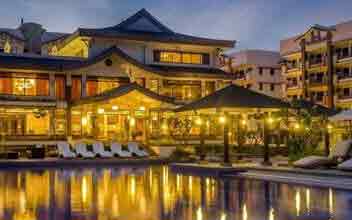